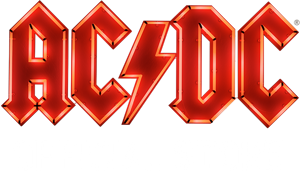 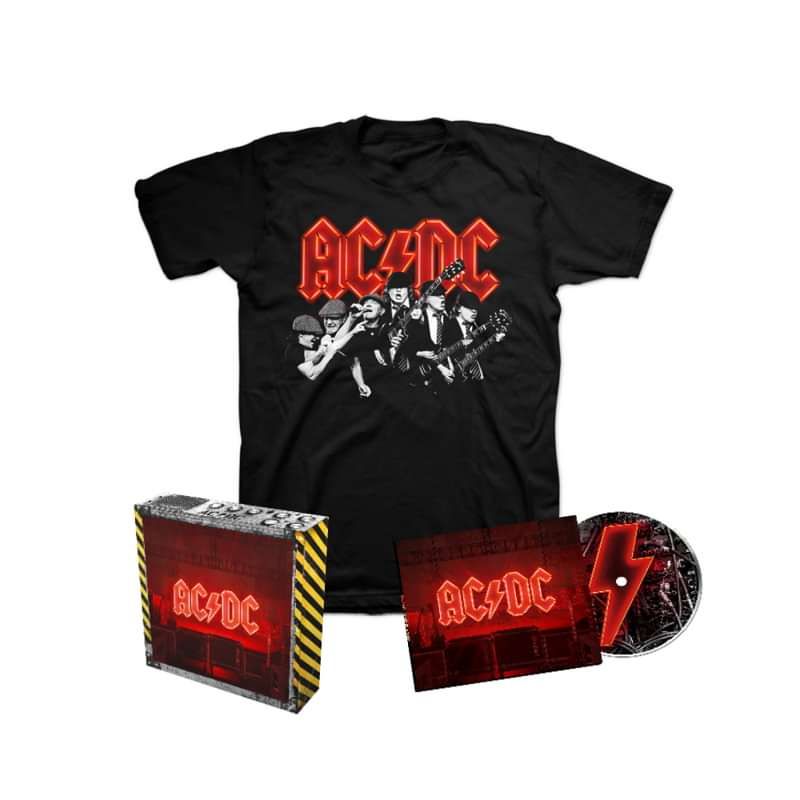 Save on AC/DC - POWER UP merchandise when purchased as a part of this bundle! 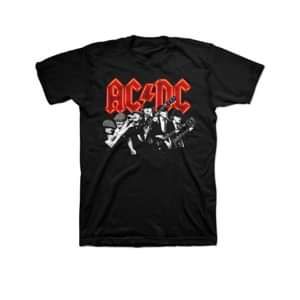 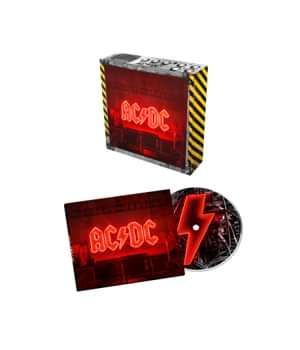 POWER UP is the long awaited new album from AC/DC, and the band’s 17th studio album. For POWER UP, the band reunited with producer Brendan O’Brien who helmed the double-platinum Black Ice in 2008 and the gold Rock Or Bust in 2014. Charged up for the next decade, AC/DC cut twelve new tracks for the album, proudly maintaining their signature sound and all of its powerful hallmarks.

POWER UP was announced with the release of the album’s first single, “Shot In The Dark,” and features the lineup of Angus Young [lead guitar], Brian Johnson [lead vocals], Cliff Williams [bass guitar], Phil Rudd [drums], and Stevie Young [rhythm guitar] firing on all cylinders once again. The limited edition, one-of-a-kind deluxe POWER UP box is the ultimate fan package. Hit the button on the side of the box and watch the flashing neon AC/DC logo light up while the opening bars of “Shot In The Dark” blast out of the built-in speaker. Inside the box is the full CD package in a soft-pack with a 20-page booklet that features exclusive photos and USB charging cable allowing the box to remain powered up and on display.

SAVE 15%on Your First Order

Enter your email below and be the first to know about new products, exclusive offers & more!
(Offer does not apply to bundles, media (CD, Vinyl, DVD etc.) or merchandise printed on demand)

By signing up you agree to receive news and offers from Nylon Merchandise / Perryscope . You can unsubscribe at any time. For more details see the privacy policy.

By signing up you agree to receive news and offers from Nylon Merchandise / Perryscope . You can unsubscribe at any time. For more details see the privacy policy.

Add the new album to your basket 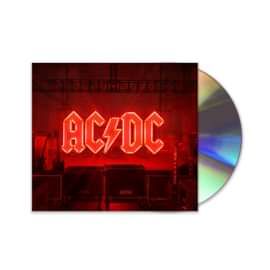 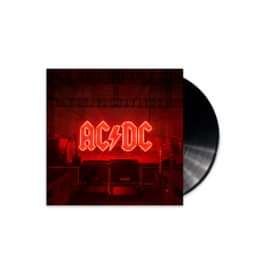